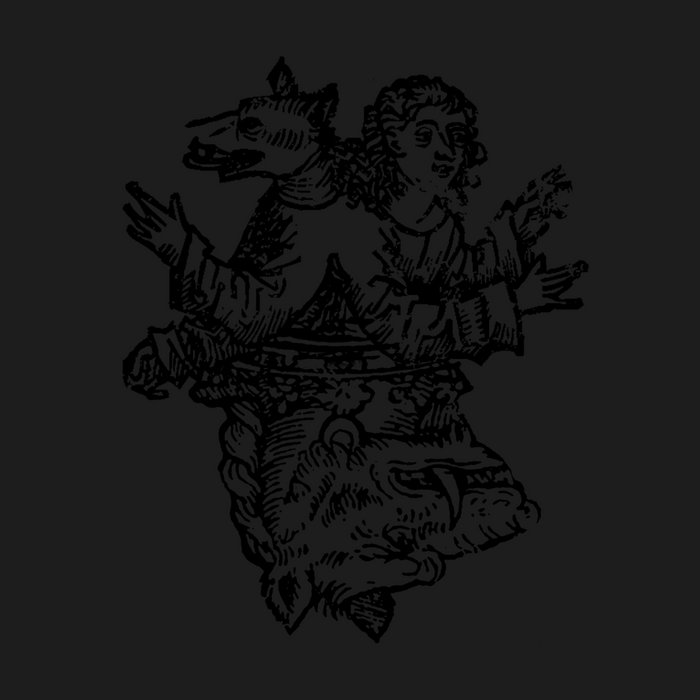 "Werian" is an old Germanic expression for the act of man transforming into a werwolf by wearing wolfskins and practicing shamanistic rituals under the use of psychedelic medication.

Conceived and formed by musicians with different musical backgrounds during 2009, Werian intends to create something unexpected without musical limitations. Their fusion of raw Black and Doom Metal combined with elements of Rock and psychedelic embellishments gave birth to their own style of music, described by the band as 'Experimental.Black.Doom.Art'.

'Lunar Cult Society' is a re-issue of the two sold out demonstration archivements from Werian. Inviting the listener once more to step into the wolfcult and the realm of obscure rites. Haunting alchemy paired with grotesque and inductive sonication. Transformation doctrines, you shall awake and follow the call of blood...

"Werian" DEMO I
Lyrics & Music by Werian. Recorded at the Werian Rehearsal Room. Original visual Magick on this release by Inkantator Koura. Self-released in 2011 on white vinyl limited to 150 copies. Re-Issued in 2013 by IK PRODUCTIONS / HOUSE OF INKANTATION on Tape with improved sound, limited to 100 copies.

"Among Humans" DEMO II
Lyrics & Music by Werian. Recorded at the Lunar Cult Society Headquarter, Villa Vimaria, MMXIV. Improved, mixed and mastered under the 8th Moon MMXV at Nekrowerk Studio, Ndh, Germany, by A. Nekro. Original cover artwork "The Wolf" by Inkshadows, visual Magick by Inkantator Koura. Released 2015 on Tape by IK Productions / Under Rotting Sky, limited to 100 copies. Also released by Under Rotting Sky on limited clear and gold vinyl in 2016.

Bandcamp Daily  your guide to the world of Bandcamp